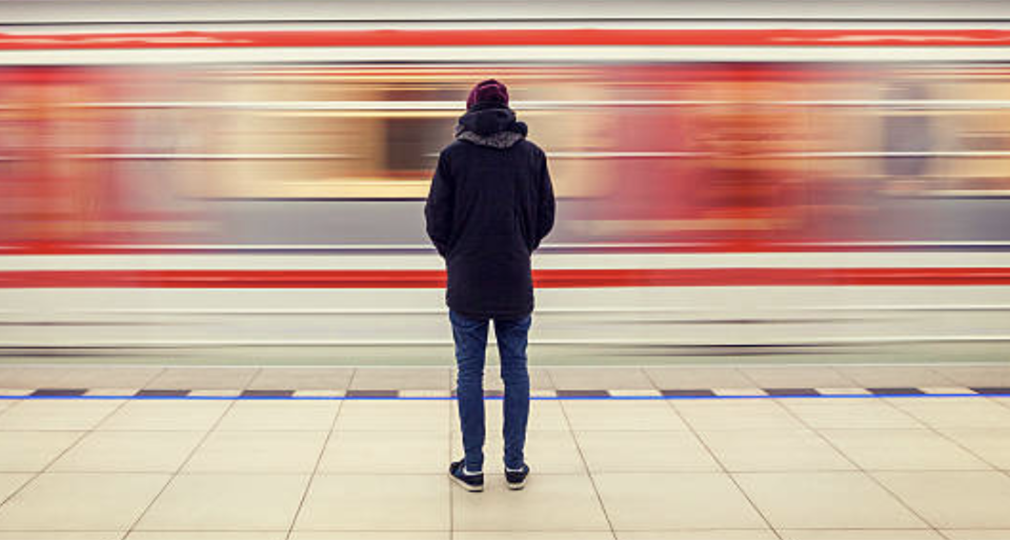 Rachel Henderson of the Helen Wills Neuroscience Institute wrote a nice piece on the new study for the Berkeley Neuroscience website. See below for her introduction and a link to the full article.

"If you’ve ever been distracted and didn’t notice something right in front of you, you may have realized that what we “see” isn’t simply the result of light entering our eyes — attention plays a crucial role in what we perceive. It is well known that paying attention enhances visual perception, but how that actually happens in the brain has largely been a mystery. But a new study from Michael Silver’s lab has revealed that paying close attention to a moving object lowers ongoing slow fluctuations in brain activity and that this quieting of internally generated activity is associated with better perception of objects in the outside world."

Read the Paper in the Journal of Cognitive Neuroscience