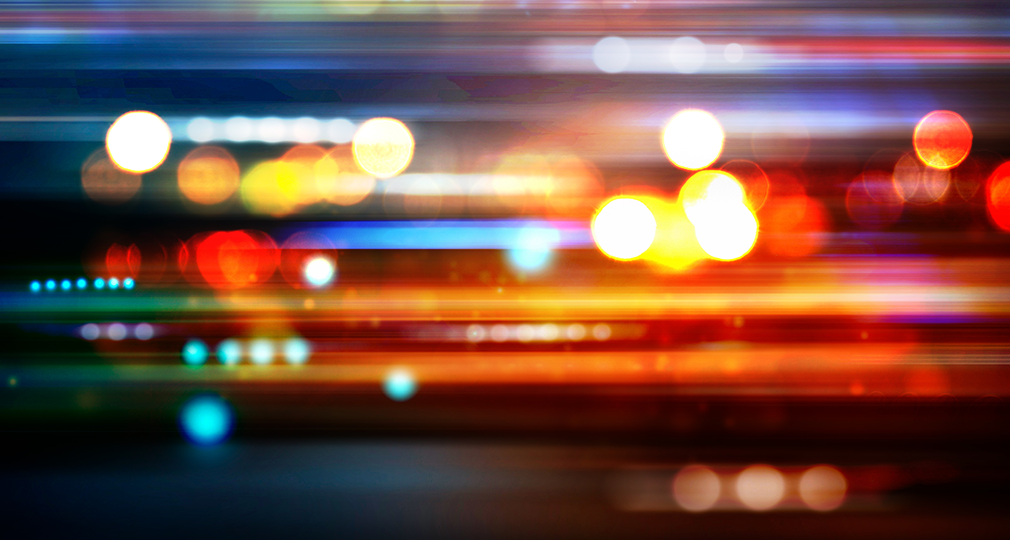 A woman, age 44, with a positive anti-YO paraneoplastic cerebellar syndrome and normal imaging developed an ocular motor disorder including periodic alternating nystagmus (PAN), gaze-evoked nystagmus (GEN) and rebound nystagmus (RN). During fixation there was typical PAN but changes in gaze position evoked complex, time-varying oscillations of GEN and RN. To unravel the pathophysiology of this unusual pattern of nystagmus, we developed a mathematical model of normal function of the circuits mediating the vestibular-ocular reflex and gaze-holding including their adaptive mechanisms. Simulations showed that all the findings of our patient could be explained by two, small, isolated changes in cerebellar circuits: reducing the time constant of the gaze-holding integrator, producing GEN and RN, and increasing the gain of the vestibular velocity-storage positive feedback loop, producing PAN. We conclude that the gaze- and time-varying pattern of nystagmus in our patient can be accounted for by superposition of one model that produces typical PAN and another model that produces typical GEN and RN, without requiring a new oscillator in the gaze-holding system or a more complex, nonlinear interaction between the two models. This analysis suggest a strategy for uncovering gaze-evoked and rebound nystagmus in the setting of a time-varying nystagmus such as PAN. Our results are also consistent with current ideas of compartmentalization of cerebellar functions for the control of the vestibular velocity-storage mechanism (nodulus and ventral uvula) and for holding horizontal gaze steady (the flocculus and tonsil).