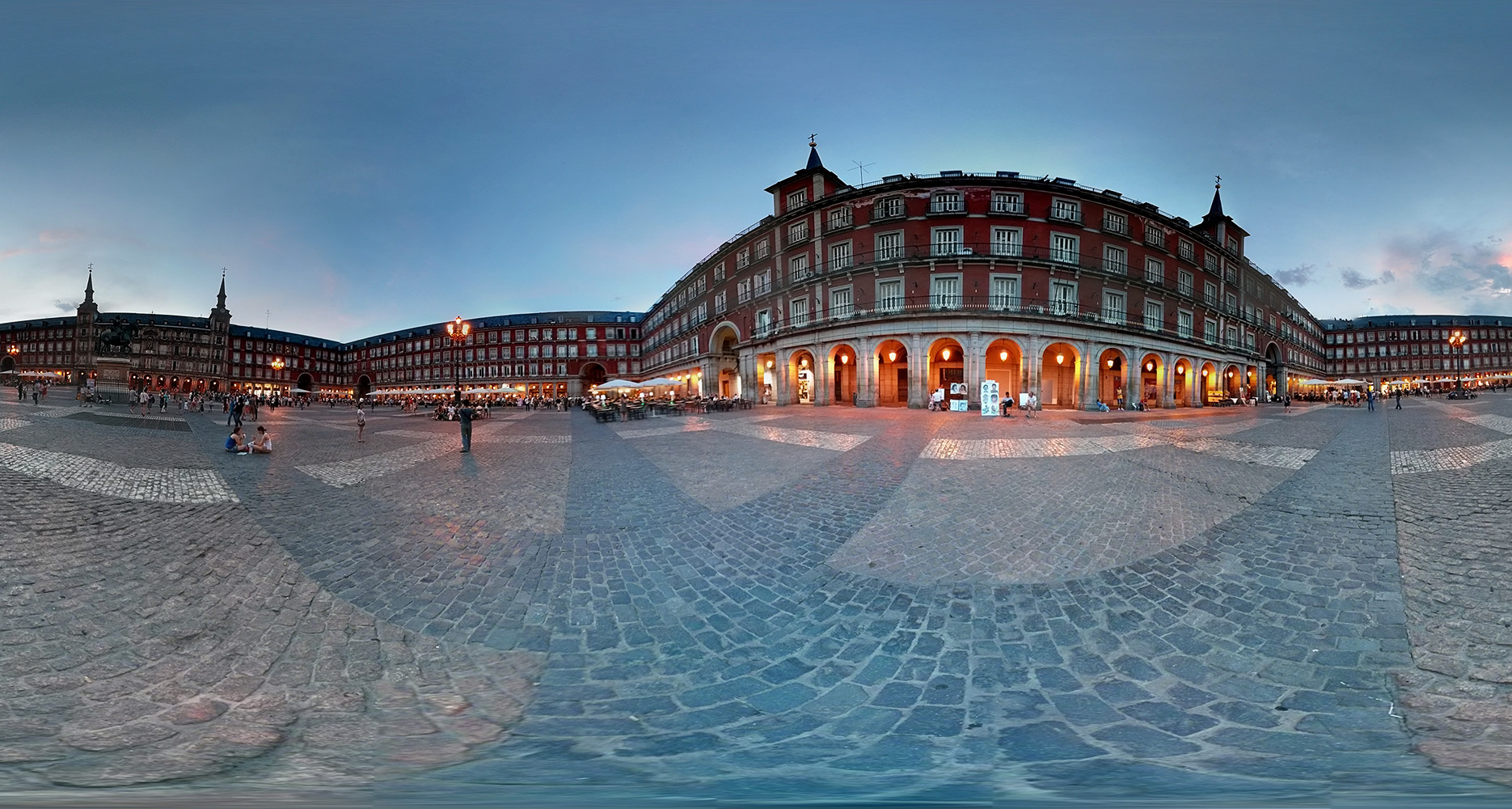 To read the full article, and to see a summary by Stephanie Reeves on Twitter, please click the buttons below.