Marty Banks elected to the National Academy of Sciences 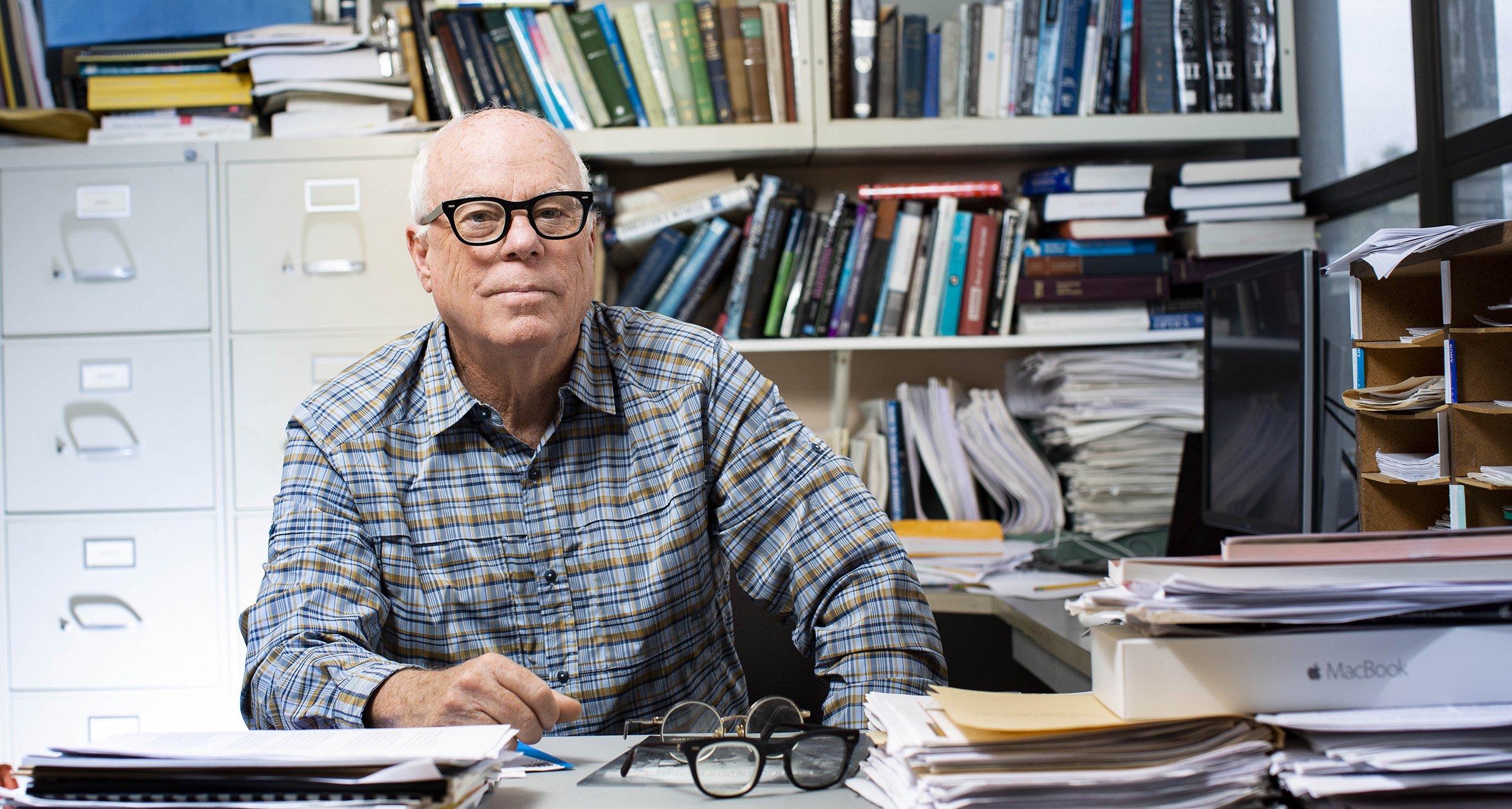 Berkeley Optometry and Vision Science professor Martin Banks has been elected to the National Academy of Sciences. Dr. Banks is one of 100 new members elected for their “distinguished and continuing achievements in original research” who were announced April 30 by the academy.

This is a great honor for Dr. Banks, the School of Optometry, and for Berkeley. Congratulations!!

Professor Banks and his lab are interested in determining how efficiently human observers utilize the available stimulus information while performing perceptual tasks and also in applying the results to emerging technologies such as virtual reality. His research involves three topics: (1) the use of motion and stereoscopic information to determine the spatial layout of the visible environment and one’s motion through that environment, (2) the combination of information from more than one sense modality (e.g., vision and touch), (3) the construction and evaluation of devices for creating useful virtual environments (e.g., vision, vestibular, and touch).