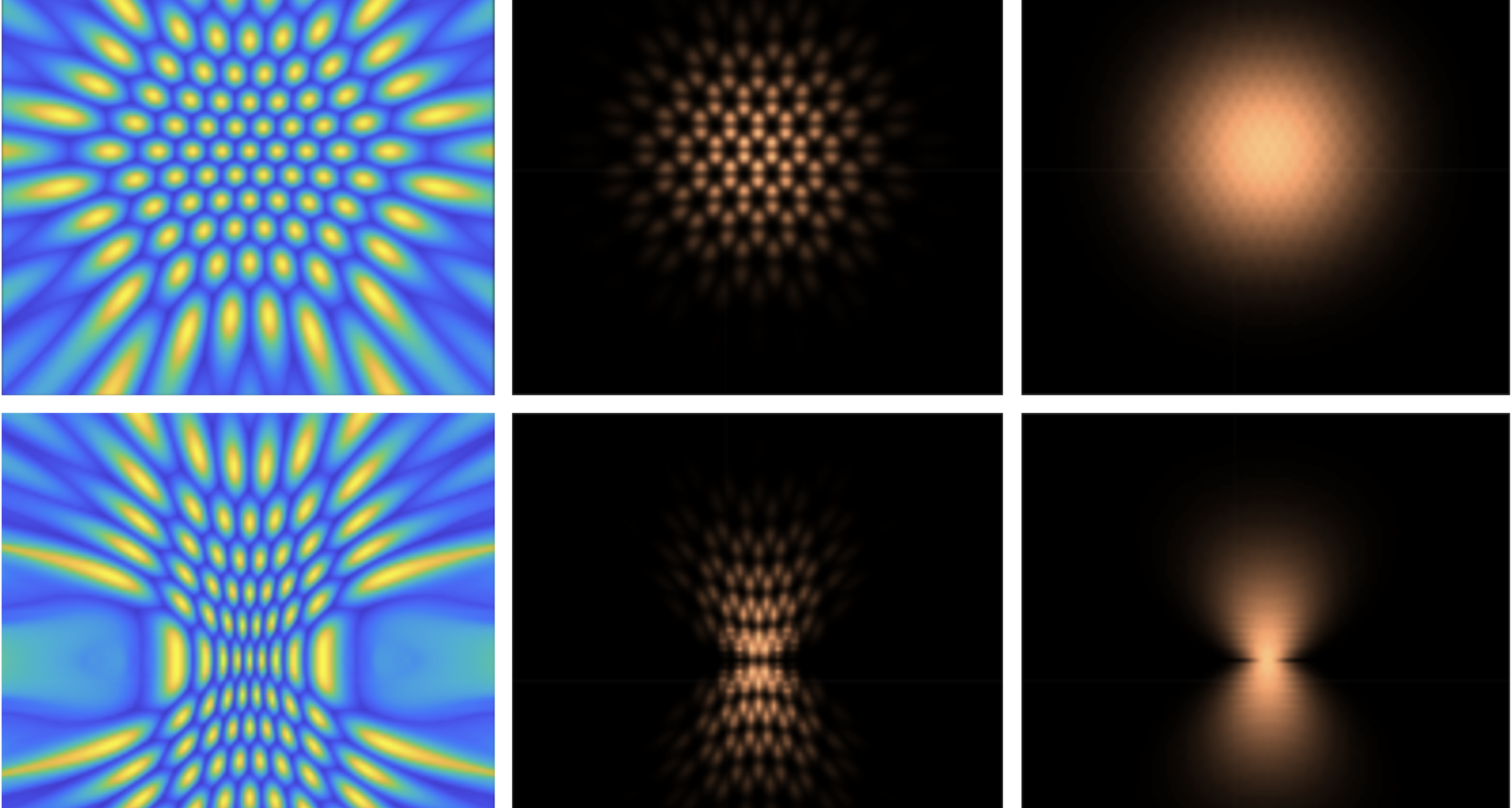 A new paper from the lab of Optometry and Vision Science professor Emily Cooper has been published in the journal PLOS Computational Biology. Contributing authors include Thomas E. Yerxa, Eric Kee, and Michael R. DeWeese, of the Helen Wills Neuroscience Institute.

"Our brains are tasked with processing a wide range of sensory inputs from the world around us. Natural sensory inputs are often complex and composed of multiple distinctive features (for example, an object may be characterized by its size, shape, color, and weight). Many neurons in the brain play a role in encoding multiple features, or dimensions, of sensory stimuli. Here, we employ the computational technique of population modeling to examine how groups of neurons in the brain can optimally encode multiple dimensions of sensory stimuli. This work provides predictions for theory-driven experiments that can leverage emerging high-throughput neural recording tools to characterize the properties of neuronal populations in response to complex natural stimuli."

This is a visualization of how multidimensional populations of neurons can be warped to encode different features of the natural environment. The panels on the left show simulated populations of neurons, with each neuron represented by a two-dimensional tuning curve. The middle and right panels illustrate the determinant of the Fisher information matrix for sparse and dense neuronal populations. These patterns reveal the underlying stimulus probability distribution that each neuronal population was optimized to encode.