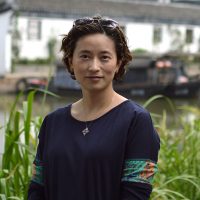 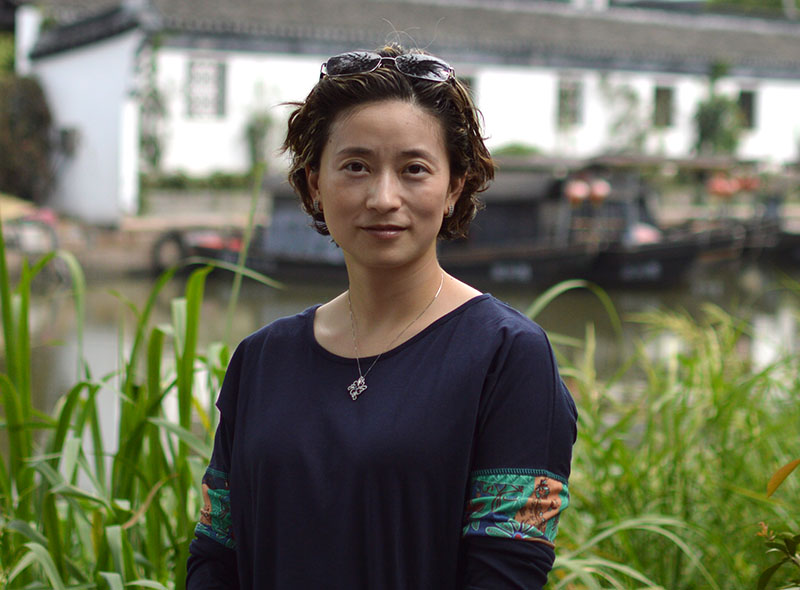 Dr. Liu is an Associate Professor of Clinical Optometry at UC Berkeley. The emphasis of her research and clinical expertise is the investigation and utilization of novel contact-lens designs and pharmaceuticals in myopia control. She is the founder and chief of the Myopia Control Clinic, the first of its kind in a teaching clinic; it now serves as a model for optometry schools across the country. Originally from Beijing, Liu practiced as an ophthalmologist in China before relocating to the US in 2000. She obtained her MBA prior to her OD training at Pacific University, College of Optometry. She also completed an MPH and a PhD at UC Berkeley.

This course covers (i) basic concepts of evidence-based medical practice with special reference to eye and/or vision care, (ii) fundamental biostatistics and epidemiological study designs with the focus on the concepts essential to understand the quality of evidence, (iii) strength of evidence on disease diagnosis, prognosis, therapy, and risk, (iv) resources to identify current best evidence.

Optometry 226A & B. General and Ocular Pharmacology

Vision Science 206C. Anatomy and Physiology of the Eye and Visual System

Direct patient care and supervising OD residents in optometric care of children and young adults with progressive or high myopia. In addition to providing conventional glasses for clear vision, more importantly our services include options for controlling the progression of myopia. These options are likely to benefit most those with early onset, i.e., whose nearsightedness developed before the age of 10 years, and/or fast-progressing myopes who are at greatest risk of becoming high myopes. A positive family history of high myopia represents another risk factor.

I Vedamurthy, WW Harrison, Y Liu, I Cox, and CM Schor. The influence of first near-spectacle reading correction on accommodation and its interaction with convergence. IOVS. 2009, Sep;50(9):4215-22

Y Liu and CF. Wildsoet. The effects of iridectomy on ocular development and accommodation in chicken eyes. ARVO Abstract. 2010, #1719 (poster).