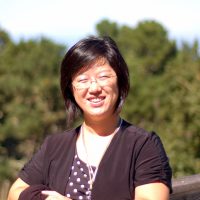 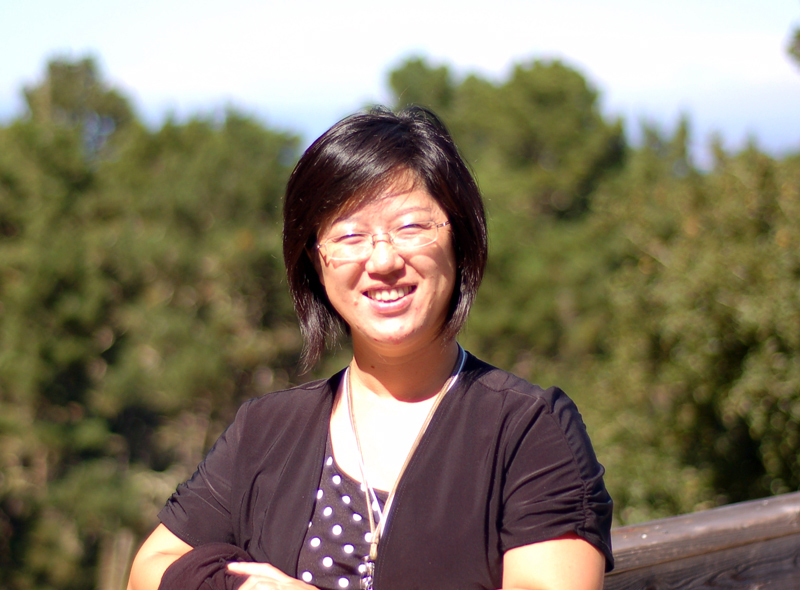 Lab session of VS206B: anatomy and physiology of the eye and visual system: 2008-2010. School of Optometry, University of California, Berkeley

Discussion of session of VS206C: anatomy and physiology of the eye and visual system: 2008-2010. School of Optometry, University of California, Berkeley

The emphasis of my research is the molecular and cellular processes underlying the eye growth regulation and myopia development. Specifically, I investigates the role of the retinal pigment epithelium (RPE) in eye growth regulation. Because of the location of RPE between the neural retina and choroid, it may play a critical role in relaying signals from the retina to choroid and sclera. RPE may also play a more direct role in regulating eye growth through the secretion of growth factors and/or cytokines. I use animal models to study form-deprivation and lens-induced changes in gene expression in RPE (isolated from myopic and hyperopic chicks) and cell cultures to study the effect of analogs of retinal neurotransmitters, e.g., apomorphine, on RPE expression and secretion of growth factors. Understanding the role of RPE in eye growth regulation may lead to novel pharmacological and genetic approaches to myopia control.