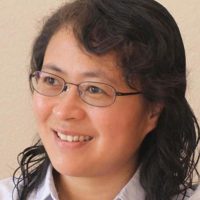 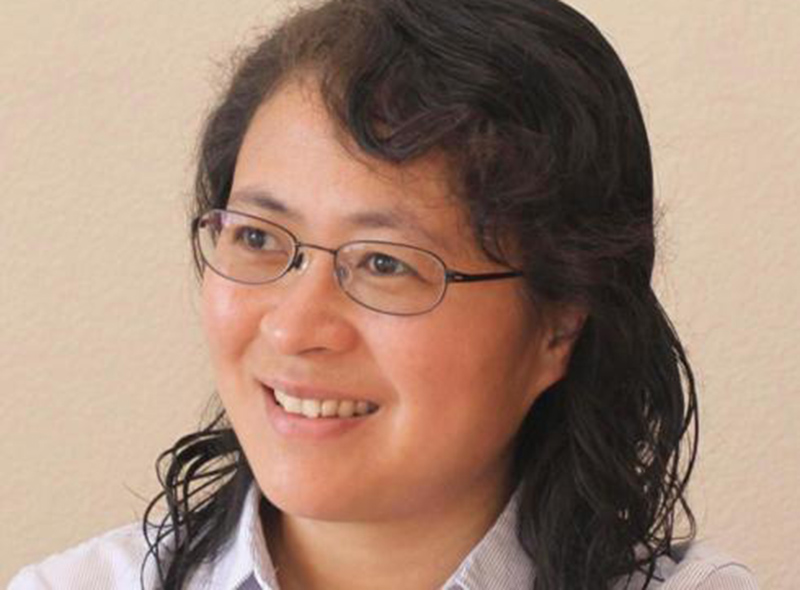 As a vision scientist, I subscribe to the view that visual perception presents not just a fascinating computational problem, but more importantly an intelligent solution for large-scale data mining and pattern recognition applications.

I am particularly interested in human vision's ingenuity and immediacy at resolving a property or region of interest from its context. The context is not a mere conglomeration of pieces, but an organized whole of interrelated elements. Only in such an organization can an object be assigned a place and be singled out from the context without relinquishing the effects of the context.

My approach to computer vision is thus about establishing parts in relation, organizing them into a whole, and singling out the aspect of interest from the whole. In modeling visual organization, I have developed new tools in spectral graph theory and machine learning to effectively uncover the relational structure of large-scale data. I have also pursued efficient representation and computation by learning from artists and exploring the connections between Art and Vision.