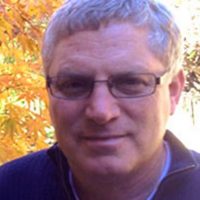 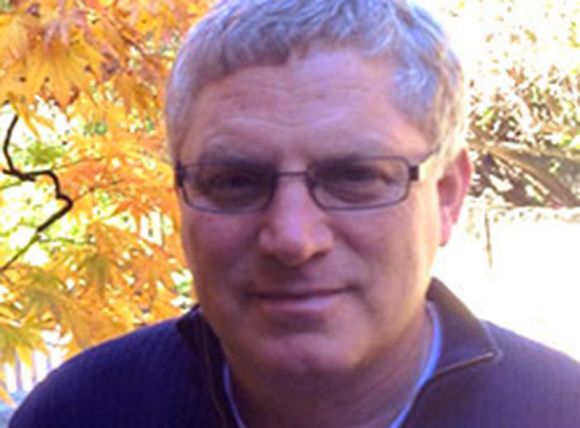 In degenerative blinding diseases such as Retinitis Pigmentosa (RP) and Age-Related Macular Degeneration (AMD), the rod and cone photoreceptor cells die, but other neurons in the retina survive. This includes the retinal ganglion cells (RGCs), the output neurons of the retina that send visual information to the brain. We are developing photochemical tools, named “photoswitches,” to impart light-sensitivity on ion channels in RGCs, bypassing the missing rods and cones and restoring the ability of the retina to respond to light and send neural signals to visual centers in the brain.

We are demonstrating the effectiveness of photoswitches with three approaches: 1) electrophysiological recordings from the isolated retina, 2) optical imaging from the retina in the intact eye, and 3) behavioral experiments showing restored light responses in living mice. Our goal is to translate photoswitch molecules into a vision-restoring drug treatment for blind humans.

We have discovered an amazing unexpected property of photoswitches -- they act on RGCs in blind retina, but they have no effect on RGCs in healthy retinas. This finding suggests that the loss of photoreceptor cells triggers dramatic physiological changes in RGCs -- but what these changes are, and how the RGCs sense that the photoreceptors are lost -- were, at first, complete mysteries.

Very recently, we have discovered that retinoic acid, a signaling molecule important in embryonic development, is also the signal that triggers physiological changes in RGCs in the degenerating adult retina. We are elucidating how retinoic acid alters RGC activity and how it allows photoswitches to exert their effects. Most importantly, we are developing drug and genetic interventions that reverse the functional changes in RGCs, and we have found that these manipulations significantly improve light-sensitivity in vision-impaired mice. Our hope is that these drug and genetic therapies can be translated into treatments for improving sight in low-vision humans.

Genetically-targeted photo-control of specific types of ion channels and neurotransmitter receptors in the brain.

We have genetically-engineered specific ion channels and neurotransmitter receptor proteins to enable them to permanently attach to photoswitch compounds. Once a photoswitch is attached, light either extends or retracts the molecule, such that it activates or inactivates the protein. For example, the tethered photoswitch can block or unblock the pore of a voltage-gated potassium channel or block or unblock the neurotransmitter binding site of a synaptic receptor, depending on the presence or absence of light.

We are using this approach on many types of channels and receptors, including voltage-gated potassium channels, and receptors for acetylcholine, glutamate, and GABA. For some of these we have generated knock-in mice, in which the mutation for the attachment site is inserted into the genome, enabling a photoswitch to control the endogenous neural signaling protein. This new technology provides a way to control the function of channels and receptors with high spatial, temporal and biochemical precision, in specific areas of the brain, such as the hippocampus and visual cortex.