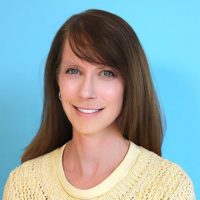 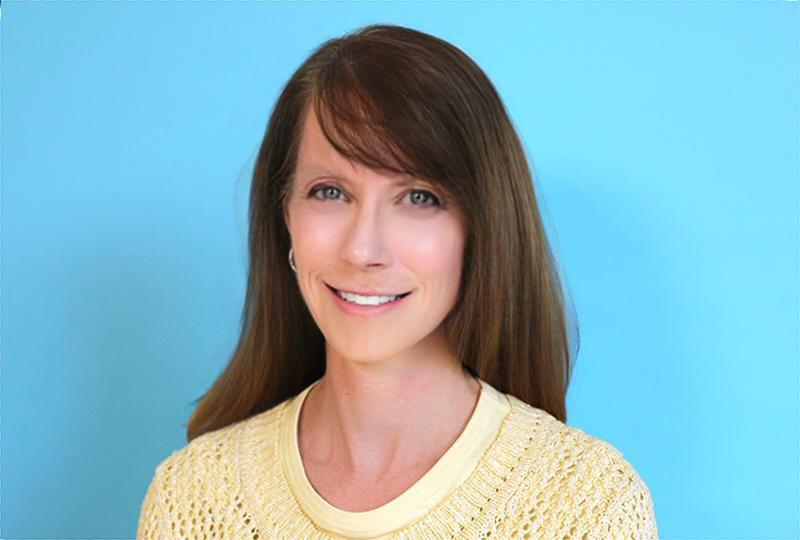 Dr. McNamara's research centers on understanding the role of innate immunity in protecting host epithelial cells from environmental injury. Mucosal epithelial cells interface with the environment at all body surfaces, including the eye. Thus, the mucosa is often the first line of defense against environmental injury. Mucosal cells use a general defense strategy and are believed to play a critical role in regulating the more powerful adaptive immune response. Unfortunately, sometimes the immune system goes into overdrive and creates a pathological state. Examples of this include ocular allergy, dry eye disease, bacterial infection and even cancer. In each of these disease entities there is an immunological component that either initiates or enhances the disease state. Dr. McNamara's work focuses on dissecting the molecular events that underlie early immune responses. Her research program involves clinical studies of the human ocular surface, as well as both in vivo and in vitro studies of the immune pathways that promote inflammation in the pathological state. This work will lead to a better understanding of the molecular patterns that contribute to pathology and suggest new strategies for modulating the response in favor of the host.

One of the most debilitating forms of dry eye, known clinically as keratoconjunctivitis sicca (KCS), results from autoimmune diseases that affect the lacrimal gland and ocular surface. Sjögren's syndrome (SS) is a prime example where infiltration of the lacrimal gland with lymphocytes causes recalcitrant dry eye. To explore the dynamics of dry eye in autoimmune diseases like SS, my laboratory uses a mouse model to mimics the clinical characteristics. We have shown a role for auto antigen-primed, CD4+ T lymphocytes in promoting ocular surface damage in autoimmune dry eye and have been able to extend these findings to human patients with SS. Moreover, we have gone on to identify specific inflammatory proteins and intracellular intermediates that connect T cell infiltration to KCS. Among these intermediates, we found a key role for the inflammatory cytokine, interleukin 1β and tissue macrophages. We are currently pursuing studies that include both pharmacological and genetic alteration of interleukin-1 and macrophage signaling.

My experience in the area of autoimmune ocular surface disease extends into the clinical arena through my work with SICCA. As a SICCA investigator, I collect clinical data and biospecimens for the Sjögren's Syndrome Registry. In the past two years, I have co-authored SICCA publications that describe an ocular scoring system for dry eye disease and a new classification criteria for the diagnosis of SS.

Within the past six years, my research program has expanded into the area of cancer research. Specifically, my laboratory is focused on deciphering the stress response of airway mucosal epithelial cells to toxins/carcinogens contained in tobacco smoke. Smoking represents the single most important carcinogenic exposure and is the leading cause of cancer-related mortalities. In order to identify drug targets that can be exploited by pharmaceutical companies to alleviate and/or prevent lung cancer caused by tobacco smoke, my lab uses a novel, 3-dimensional experimental model of stratified bronchial epithelial cells to simulate the in vivo airway. Cells are exposed to smoke using a fast, easy, and reproducible method, which offers the opportunity to perform manipulations at a molecular level. Using this model, we have explored the early steps in smoke-induced lung cancer. We discovered that tobacco smoke disrupts the interactions between mucosal epithelial cells and liberates the cell junction protein, β-catenin. Once released from the cell surface, β-catenin is transported to the nucleus where it turns on pro-tumor genes. These studies suggest that early alterations by smoke induce pre-neoplastic changes of the healthy lung that have the functional capacity to promote tumorigenesis. Moreover, we found that another cell junction protein, p120catenin, is essential for promoting migration of airway epithelial cells in response to cigarette smoke. A deeper understanding of smoke-induced cell migration may provide a platform for screening new drug candidates that suppress tumor progression and cell migration in metastatic disease.