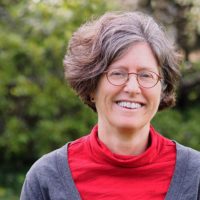 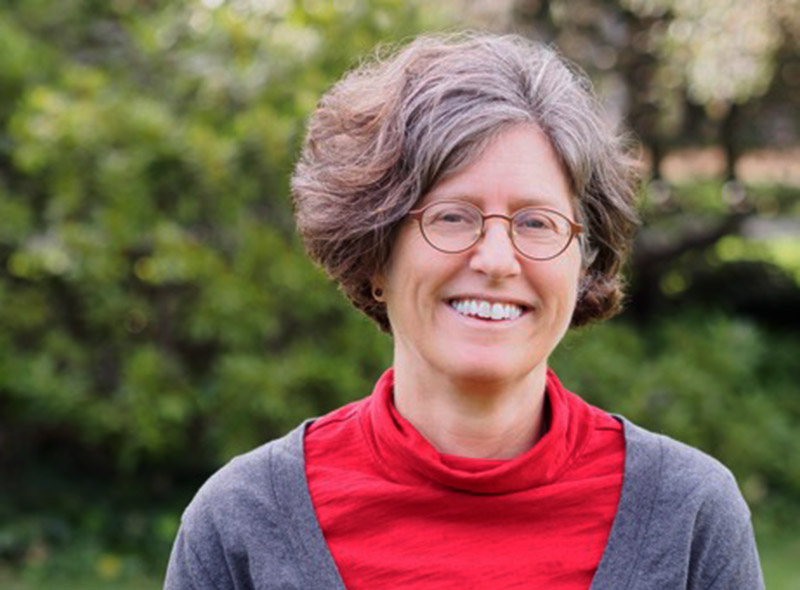 We study the development and functional organization of neural circuits in the retina.

We are interested in the mechanisms underlying spontaneous activity in the developing nervous system and the role this activity plays in the construction of neuronal circuits. There are several examples throughout the developing vertebrate nervous system, including the retina, spinal cord, hippocampus and neocortex, where immature neural circuits generate activity patterns that are distinct from the functioning adult circuitry. It has been proposed that these transitional circuits provide the test patterns necessary for normal development of the adult nervous system.

We study spontaneous activity in the immature mouse retina. Mice are born with their eyes closed. Light responses are first detected at postnatal day 10 (P10) and their eyes open at P14. During these first two postnatal weeks, immature retinal circuits spontaneously generate propagating bursts of action potentials termed retinal waves. During this same postnatal period, there is tremendous amount of development within the visual system, including formation of retinal circuits that mediate various light responses, as well as sculpting of retinal projections to their primary targets in the brain. Hence, the developing visual system is a premier model system for studying the role of spontaneous activity in the development of functional circuits.